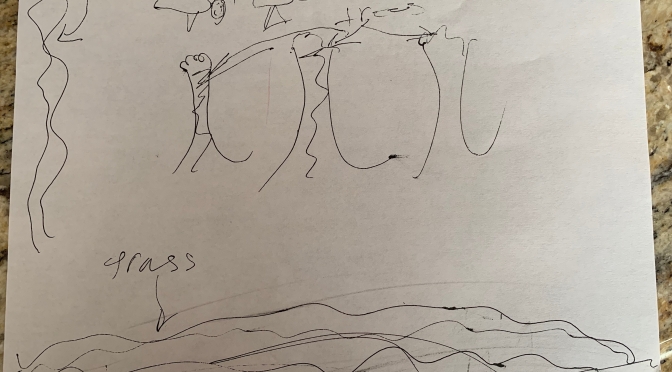 Last week, we conducted our second session at North Regional Library in Durham. We were very excited to see students show up enthusiastically for our second session. As I walked into the building, I even heard one of the students say, “Oooh! Leaders UNITE!” Even though we had skipped a week because of the hurricane, and I had only told the students the name of the club once, I was so happy to hear them excited to participate! Even the boy who began participating at the end of our previous session was actively participating for our whole session today. It was very exciting to see! The students also seemed much more comfortable with me.

Today, we did the Hand Signs activity, and the students loved it! In this activity, one person is the assigned leader, and sees a description of a scenario/scene, which I have typed out for them. They must describe the scene to the other students, who all work together to guess and draw the scene correctly! However, there is one catch: the person describing the scene is not allowed to speak! In a way, this is like charades.

It was very fun and interesting to see how students chose to portray key words in their scenarios. I was very happy to see all of the students immediately and enthusiastically volunteering to be the leader for the activity, and even working together without hesitation with people they did not usually work together with. We did three new scenarios (the students worked together with me to craft fun, exciting scenarios!), and students rotated out who was the leader for the activity.  The three scenarios were as follows:

Here are some notes about how our activity went, which stood out to me as main ideas from each scenario.

It was exciting to see these students take on such an active role as leaders in our activity, and we are excited to continue giving them opportunities to practice their teamwork and leadership throughout the school year! 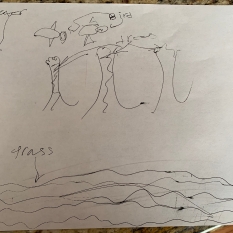 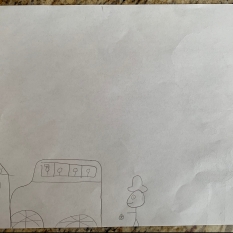 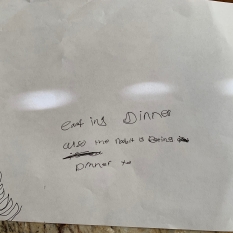 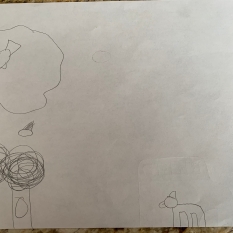 This is a reflection page, where Ivana posts journal-style excerpts about memorable moments she witnesses during Leaders UNITE events and activities. These moments inspire her to keep spreading the club to more schools and to continue all of the activities, discussions, and community events. We hope this page will inspire you as well! 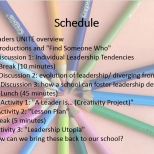 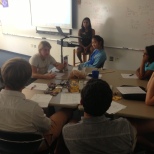